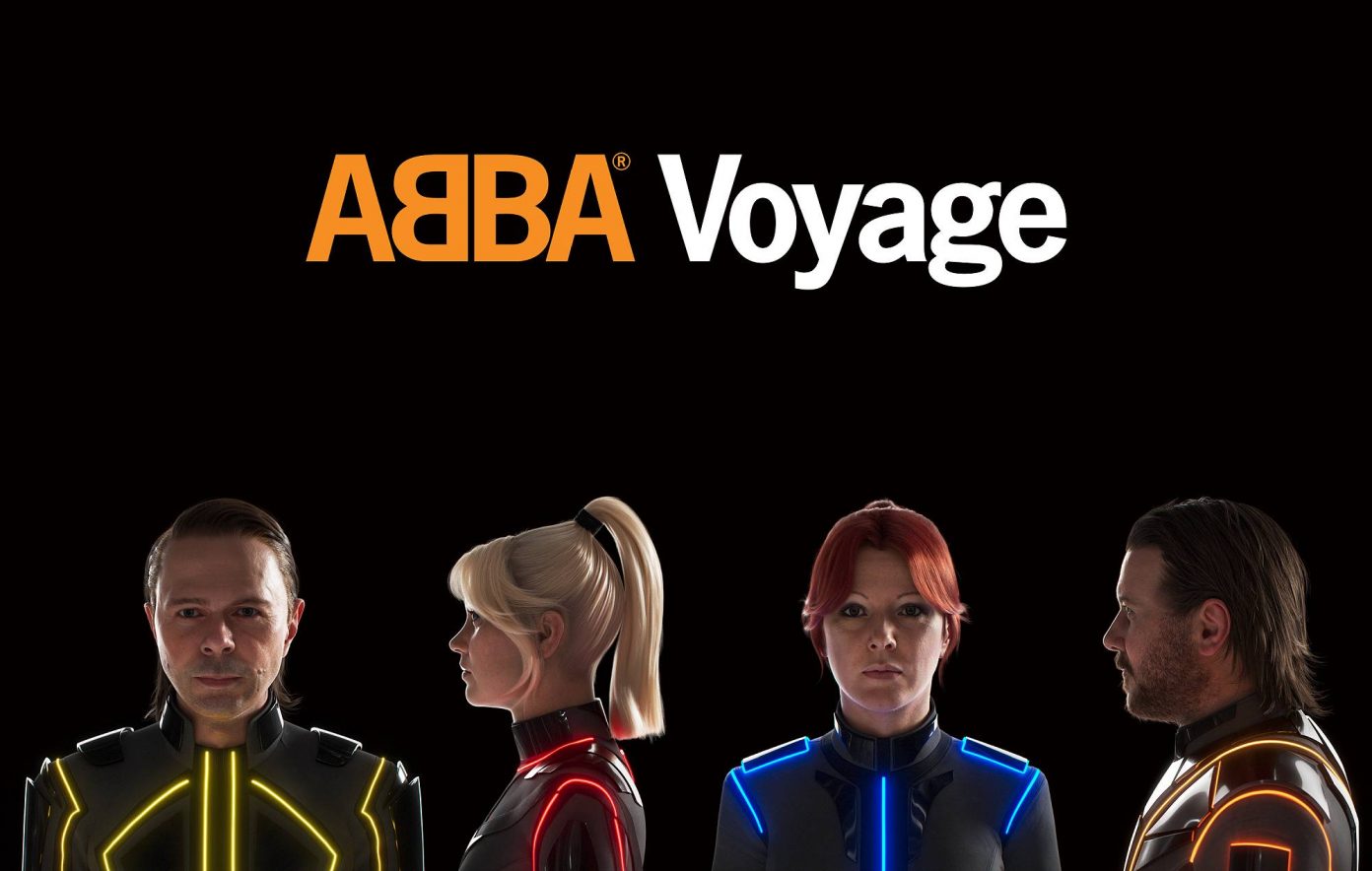 ABBA Voyage is the long-awaited concert from one of the biggest pop acts of all time featuring a setlist of ABBA’s biggest, most popular hits – each handpicked with great care by the band. Agnetha, Björn, Benny and Anni-Frid have created the kind of concert they always wanted, performing for their fans at their very best: as digital versions of themselves backed by today’s finest musicians. 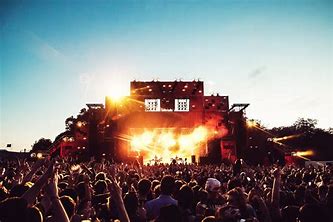 The largest metropolitan music festival in the UK, Parklife is held at Manchester's Heaton Park. The annual event features beats from multiple music genres including hip hop, grime, pop, rock, club, house and dance. Organised by the same people behind The Warehouse Project, the urban festival first began in 2010 at Platt Fields Park, Rusholme before moving to Heaton Park in 2012. Over its first decade, Parklife welcomed performances from music greats such as Mark Ronson, Wu Tang Clan, Disclosure, George Ezra, The Chemical Brothers, Snoop Dogg, The xx, Liam Gallagher, N.E.R.D, The 1975, Foals and many more. 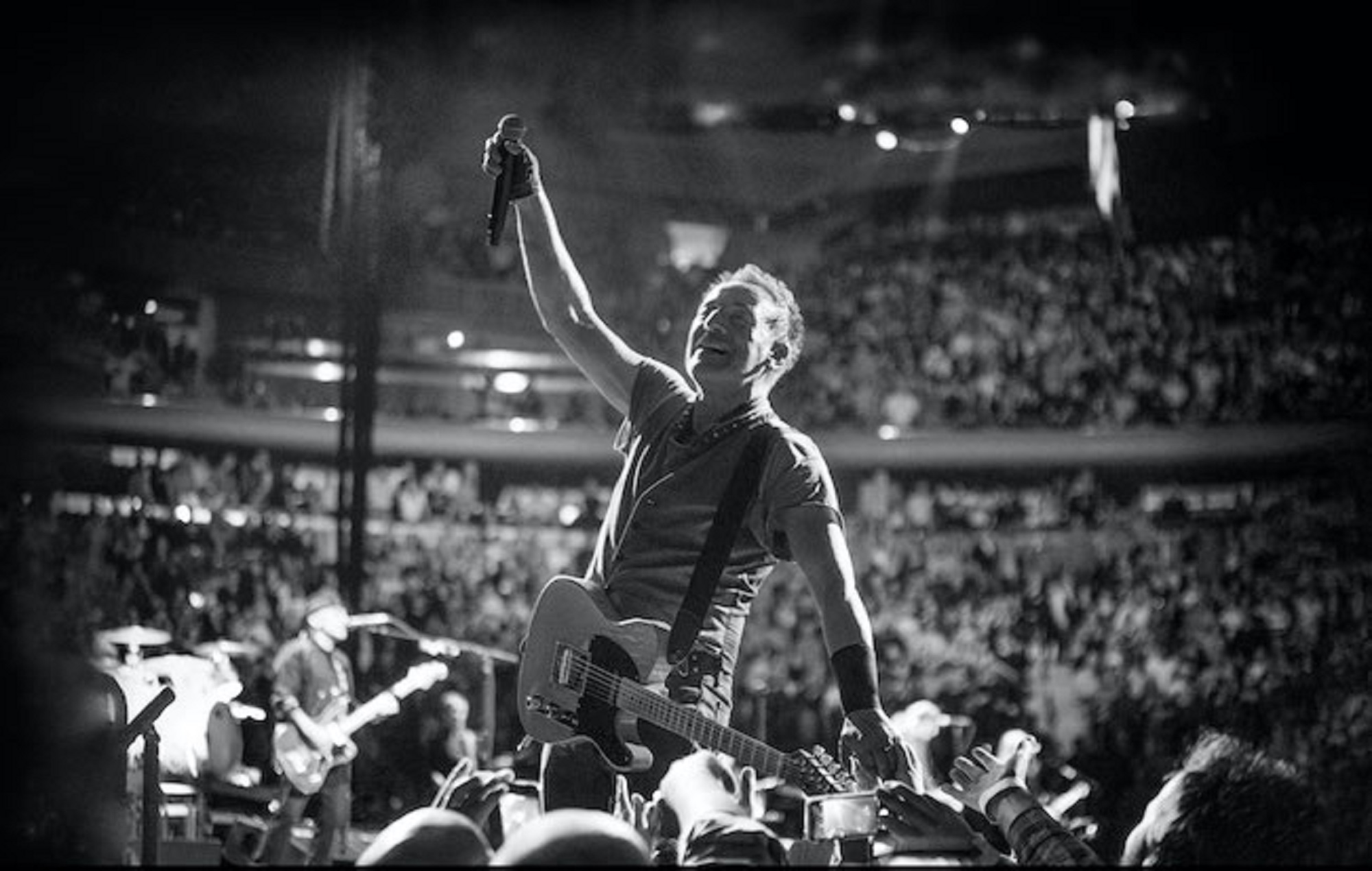 Coldplay is one of the best-loved British rock bands in the world, with numerous tours, top sellers and awards to their name. Formed in 1996, the band's original line-up comprised Chris Martin, the lead vocalist, and Jonny Buckland, the lead guitarist, who met at University College in London. Originally the band was called Pectoralz, which later became Starfish after the bassist, Guy Berryman, joined along with drummer Will Champion, who also plays multiple instruments and provides backing vocals. 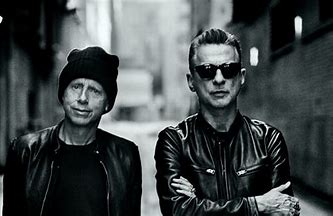 Depeche Mode announced at a special event in Berlin that they will be releasing a new album and embarking on a world tour in 2023. The Memento Mori Tour will support the band’s forthcoming 15th studio album, Memento Mori, due out in Spring 2023. 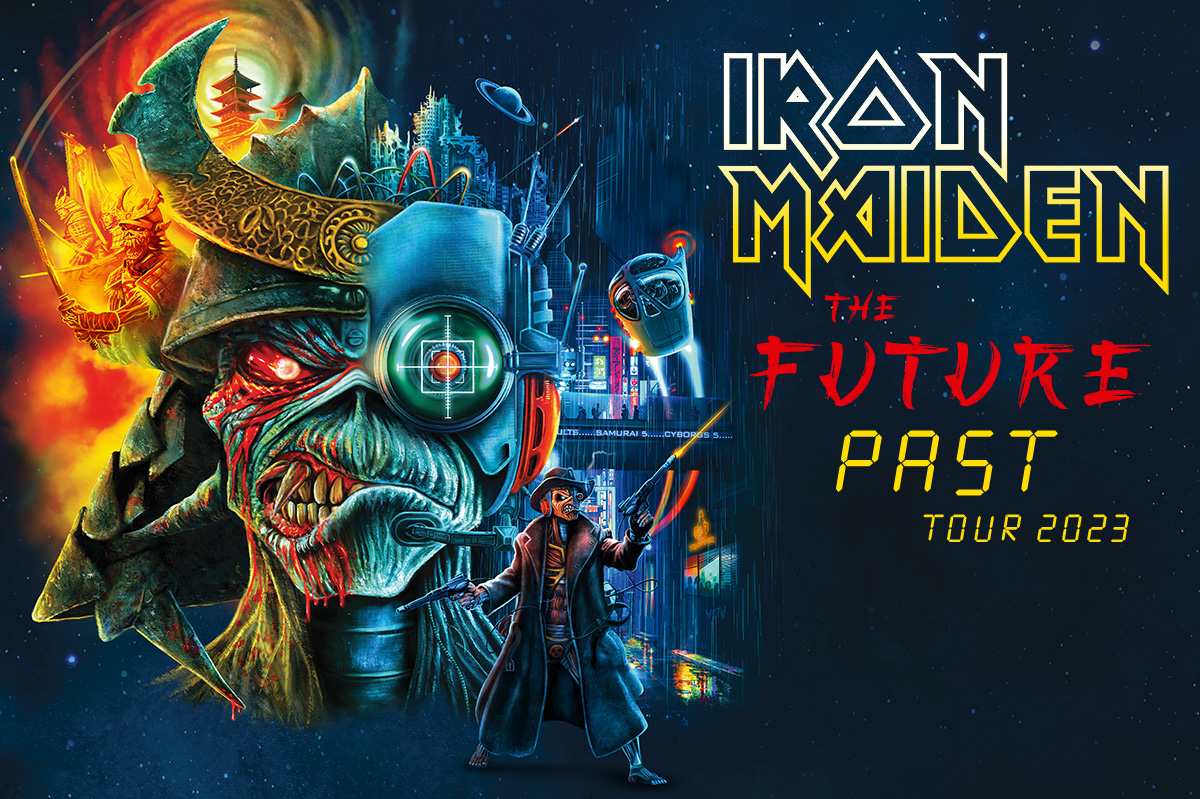 Titans of the new wave of British heavy metal Iron Maiden will be bringing a new tour to Europe in summer 2023 including arena shows in the UK & Ireland. The Future Past Tour will feature previously unperformed songs from the band’s most recent studio album, Senjutsu, along with a focus on 1986’s seminal Somewhere In Time record, plus other classic cuts. 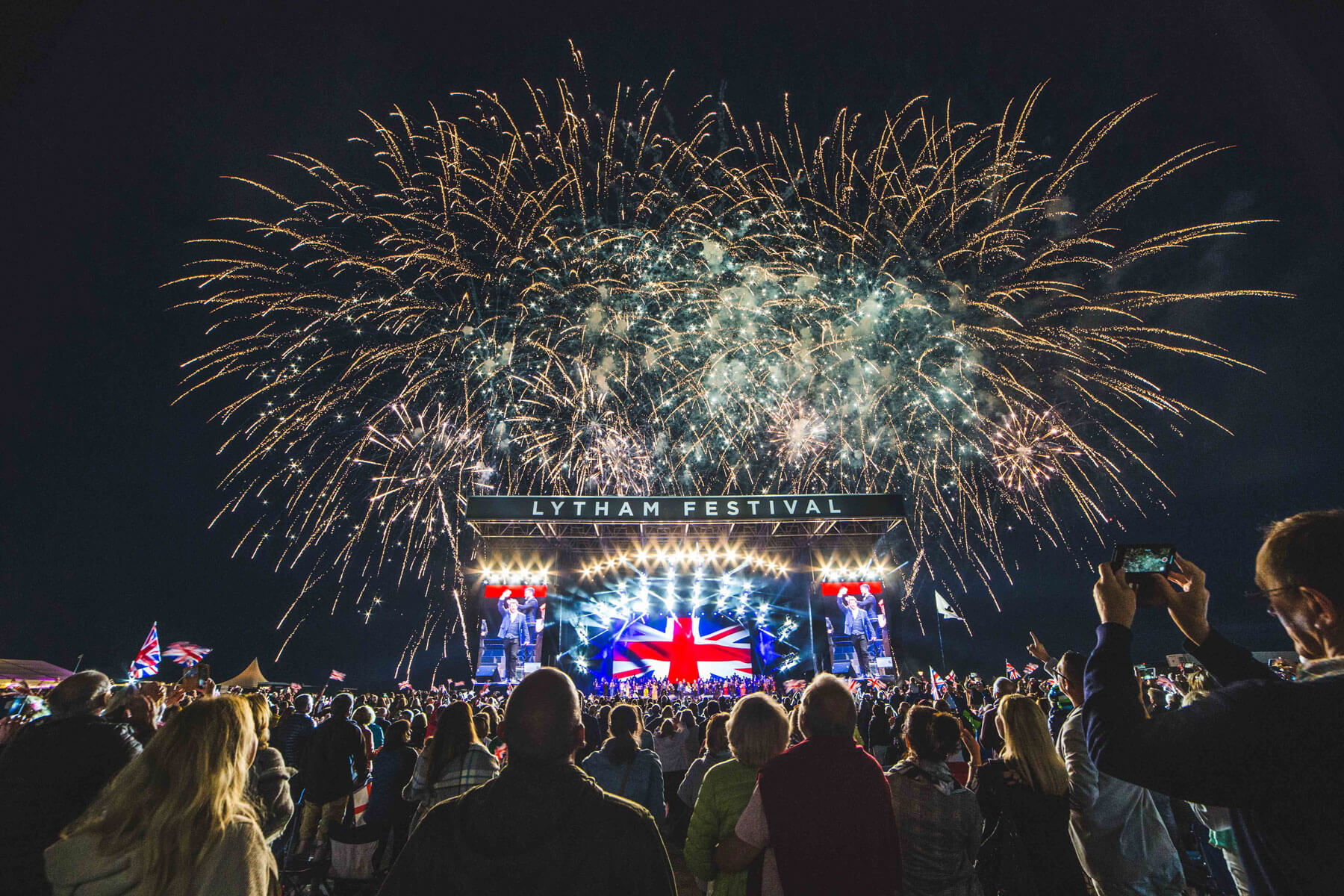 Lytham Festival has grown from a one-night-only community Proms-style concert to a spectacular five-day live music event which now attracts well in excess of 70,000 people each summer. Staged on the banks of Lancashire’s stunning Ribble Estuary, the festival was the brainchild of friends Daniel Cuffe and Peter Taylor. What started out as two local lads having an idea for a one-night event for Leafy Lytham is now a huge event on the national music calendar, with fans travelling from all four corners of the UK as well as from overseas to witness and take part in this festival. 2023 will see five nights of live music light up Lytham Green once again. This tranquil beauty spot is normally reserved for dog walkers, kite flyers and family picnics but for one week each summer it is transformed into a buzzing live music hub as artists from across the globe perform to crowds of up to 20,000 people a night. 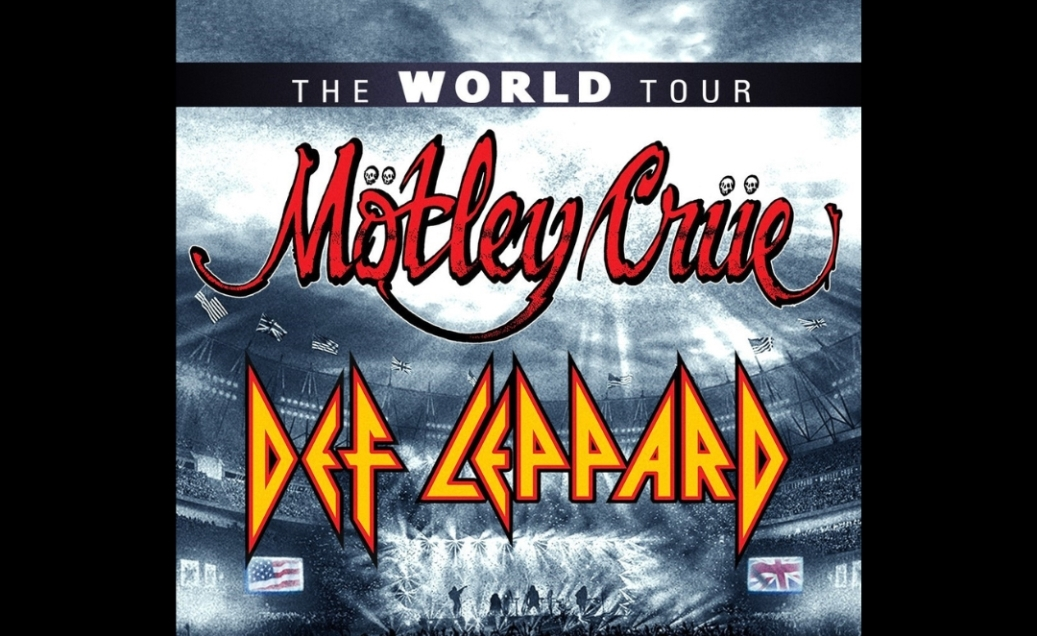 After two summers of delays it is FINALLY happening!! The world’s most iconic and celebrated rock legends will hit the road together this summer for a coheadlining tour SO MASSIVE that it could only be held in North America’s biggest stadiums. THE STADIUM TOUR featuring, MÖTLEY CRÜE, DEF LEPPARD with POISON and JOAN JETT & THE BLACKHEARTS will hit select cities in the U.S. and Canada where each band will bring their electrifying stage shows while promising to perform their stadium sized anthems. Produced by Live Nation, the summer tour is set to steamroll through North America starting June 2022. 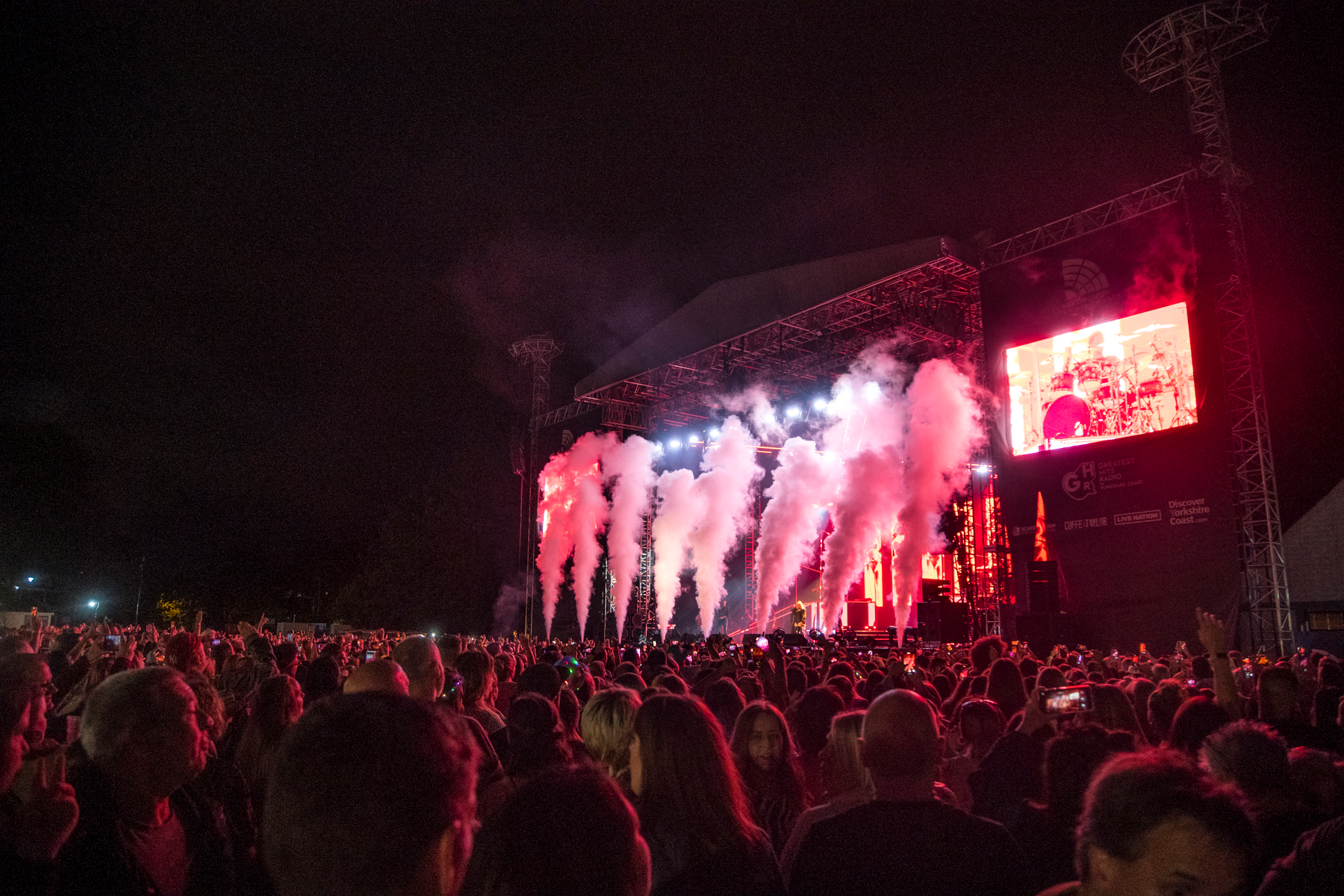 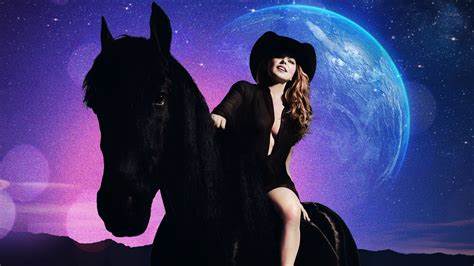 Gearing up for another monumental chapter, five-time GRAMMY® Award-winning legend and the best-selling female artist in country music history Shania Twain will release her new album, Queen of Me, on February 3rd 2023 via EMI. It notably stands out as her sixth original full-length offering and first record since 2017. Rumours of a new tour began circulating on the internet in recent months and fans will be delighted to hear that, to celebrate this next era in style, Shania will embark on the Queen of Me Tour across the UK and Ireland. The tour marks the first time fans will get to see the queen in all of her glory in nearly five years. 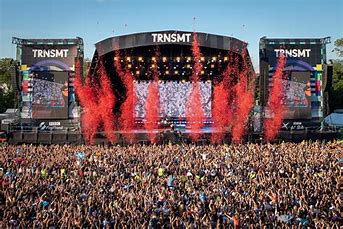 TRNSMT is a UK music festival held at Glasgow Green. Along with some of the best pop, rock, hip hop and indie music acts across multiple stages, the event also boasts plenty of street food stands and bars. Enjoy a weekend of top music talent and Scottish fun as TRNSMT goes from strength to strength. Launched in 2017, TRNSMT is pronounced "Transmit" and replaced the popular Scottish festival T In The Park, which was held between 1994 and 2016. The first edition of TRNSMT featured headliners Kasabian, Biffy Clyro and Radiohead. It was named the Best New Festival at the 2017 UK Festival Awards.

Chepstow Racecourse is set within 400 acres of tranquil parkland, all designed in the style of Capability Brown – you couldn’t ask for a more impressive setting for outdoor festivals and live music events. Additionally, free parking for 1,500 vehicles, gated entry points and sound infrastructure and catering means we have everything you’d expect from one of the UK’s most popular outdoor venues. Our hotel and ticket packages include A VIP Garden ticket which includes premium food options to purchase, premium toilets, and access to the front of the stage. 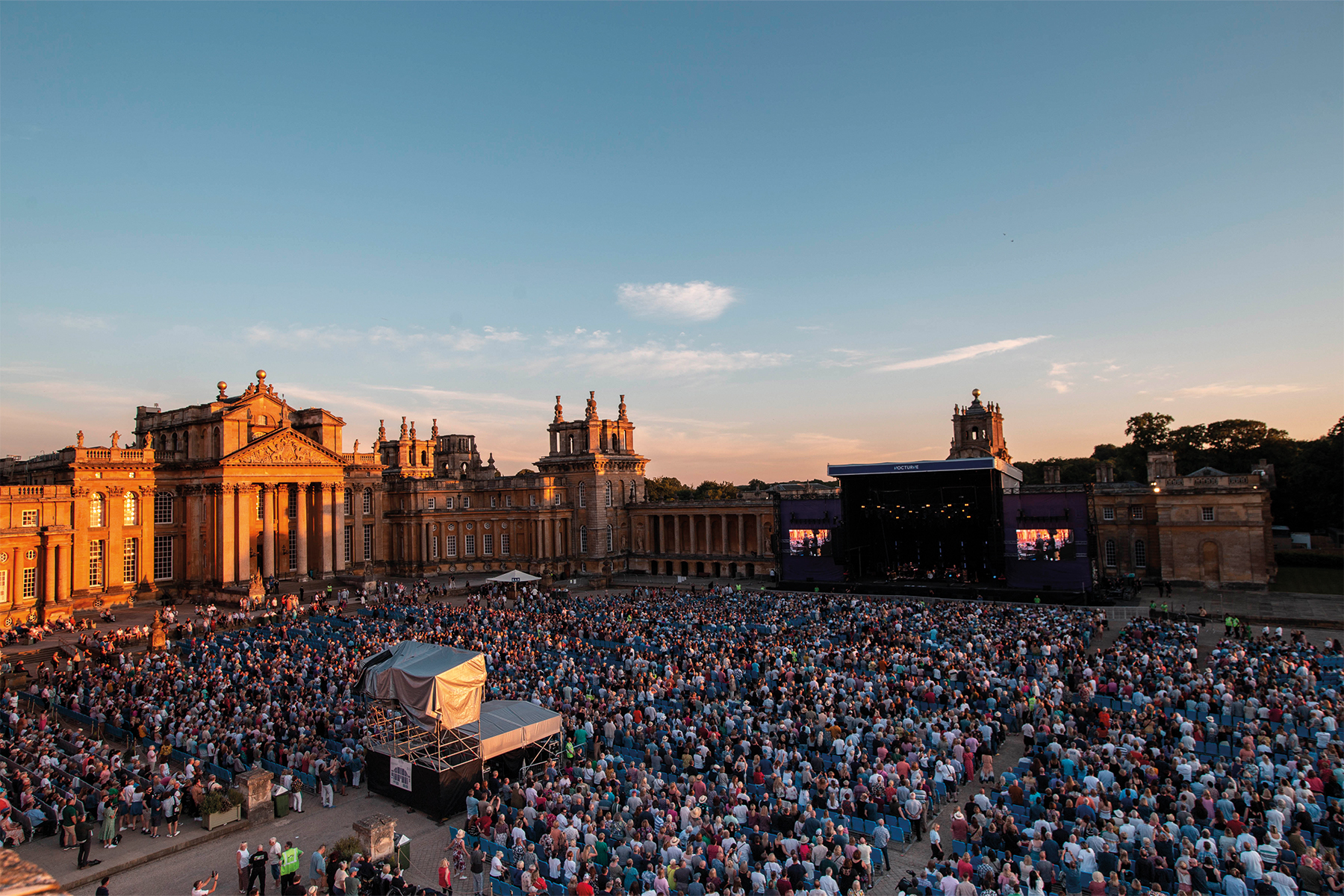 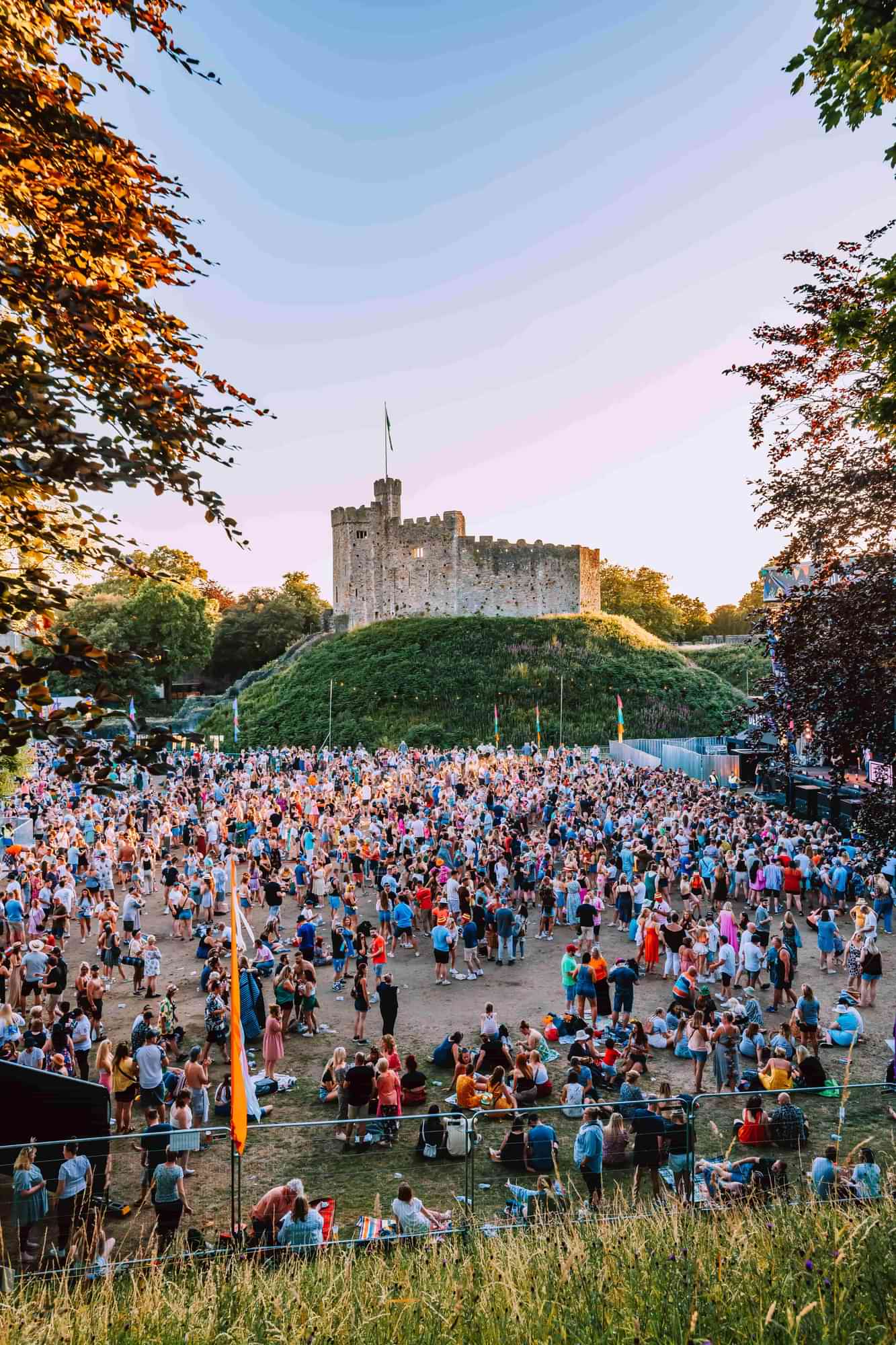 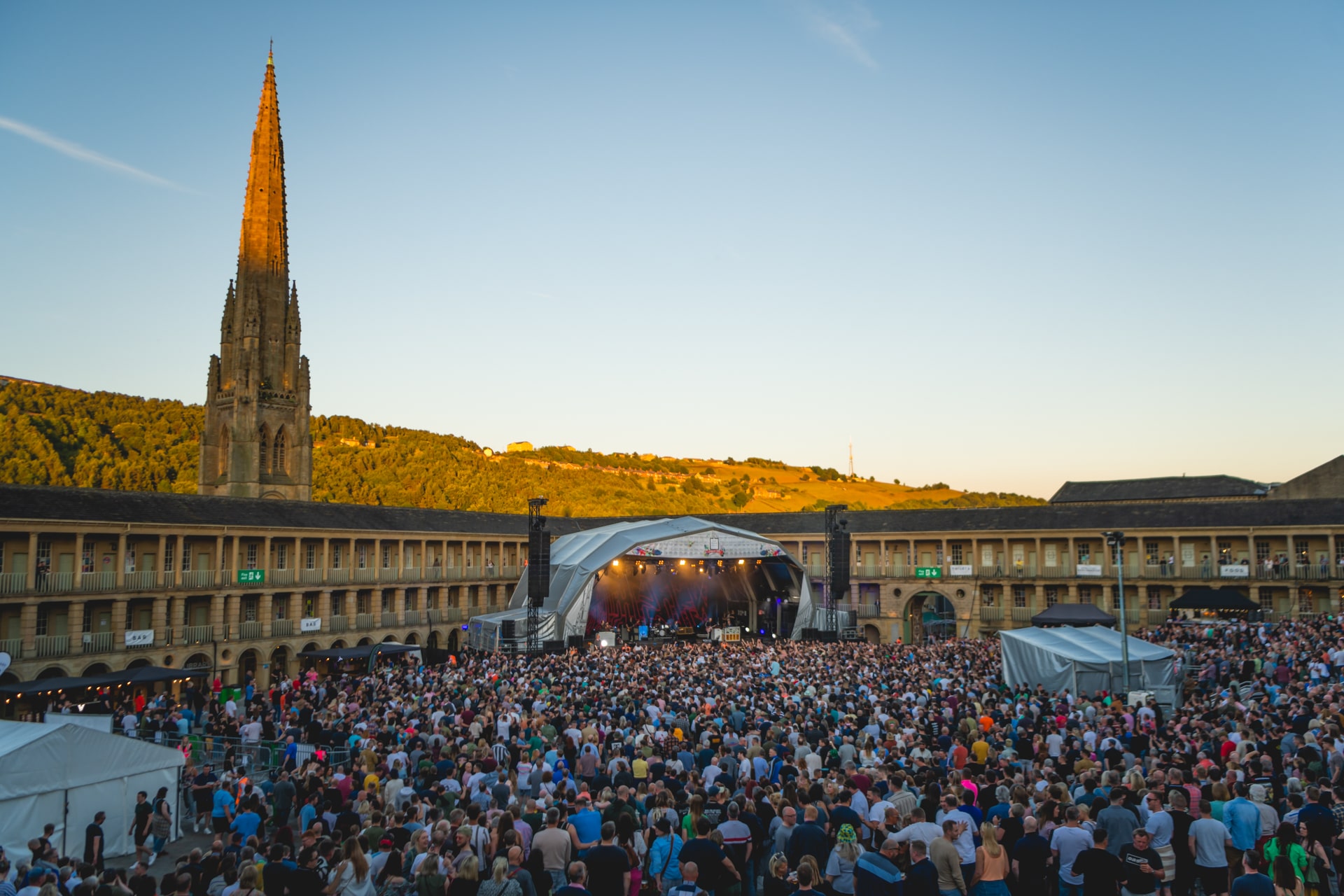 Live at The Piece Hall

Live music concerts in a stunningly unique setting. With plenty of more acts to be announced, The Lumineers were the first to be confirmed for the 2023 event before The War On Drugs were also announced as headliners. Added this week are Sting and Madness 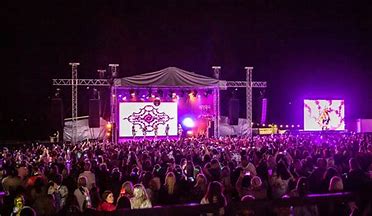 Declared Visit England’s 5th most visited paid for attraction 2021, Trentham is a place where nature discovery and wildlife conservation meets dining and shopping as waves of flagship events provide memories that last a lifetime. Trentham Live attracts thousands of visitors to enjoy some of the music industry’s biggest names in a beautiful historic setting. Previous acts include McFly, Craig David, Steps, Secret Symphony, The Vamps and Alfie Boe. 2023 sees the sell-out event moving to August with another dazzling line-up of top artists to party the night away in the historic lakeside setting. 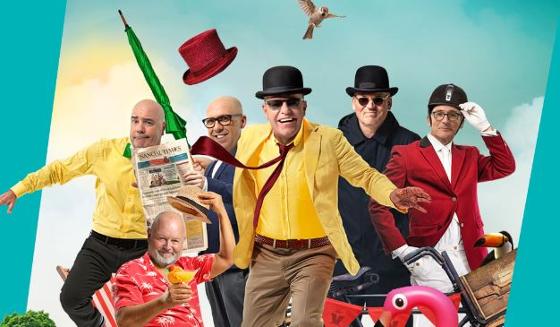 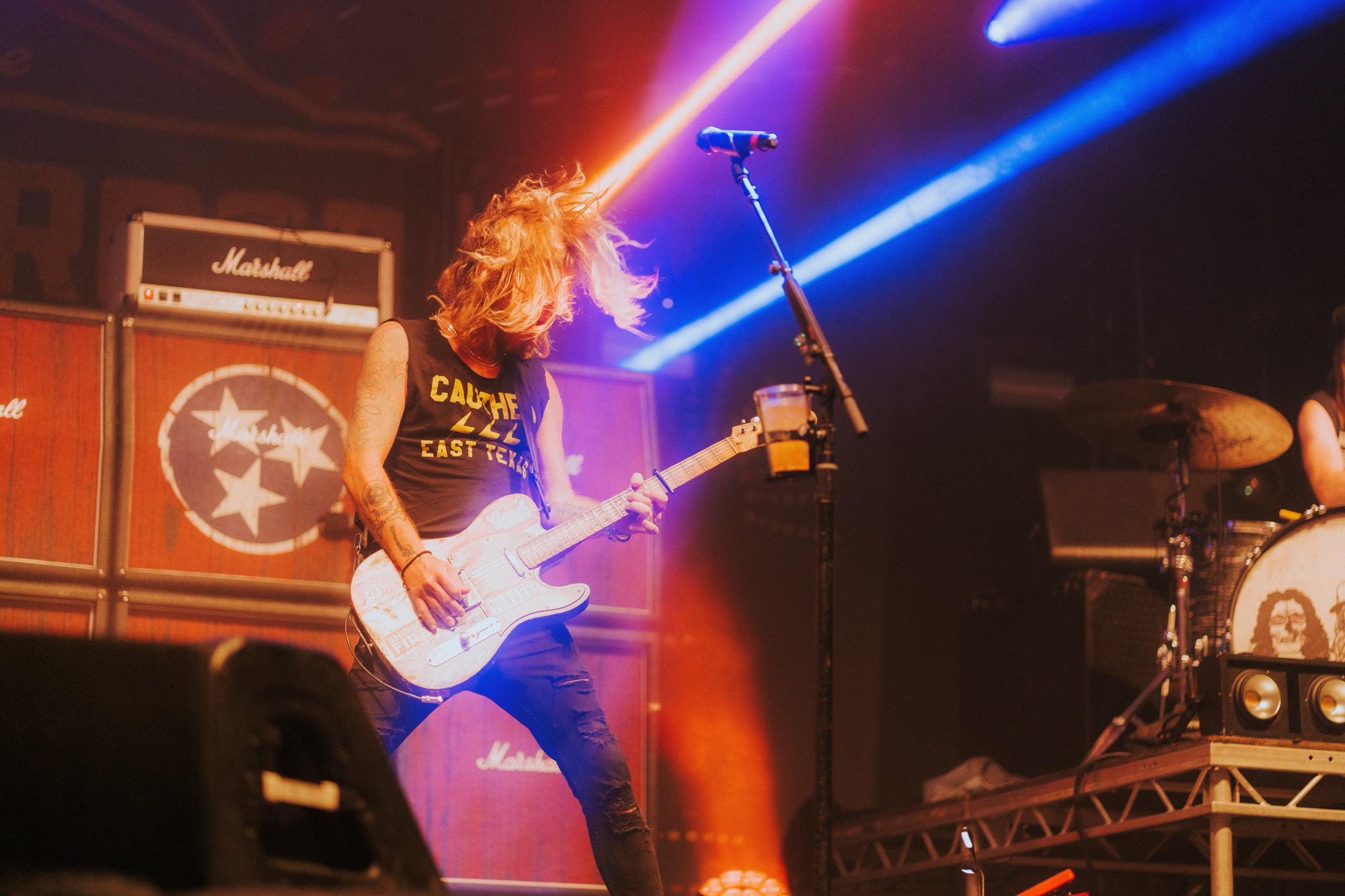 The Long Road Festival is back for another year with an incredible line up, it will take place at Stanford Hall, Lutterworth. 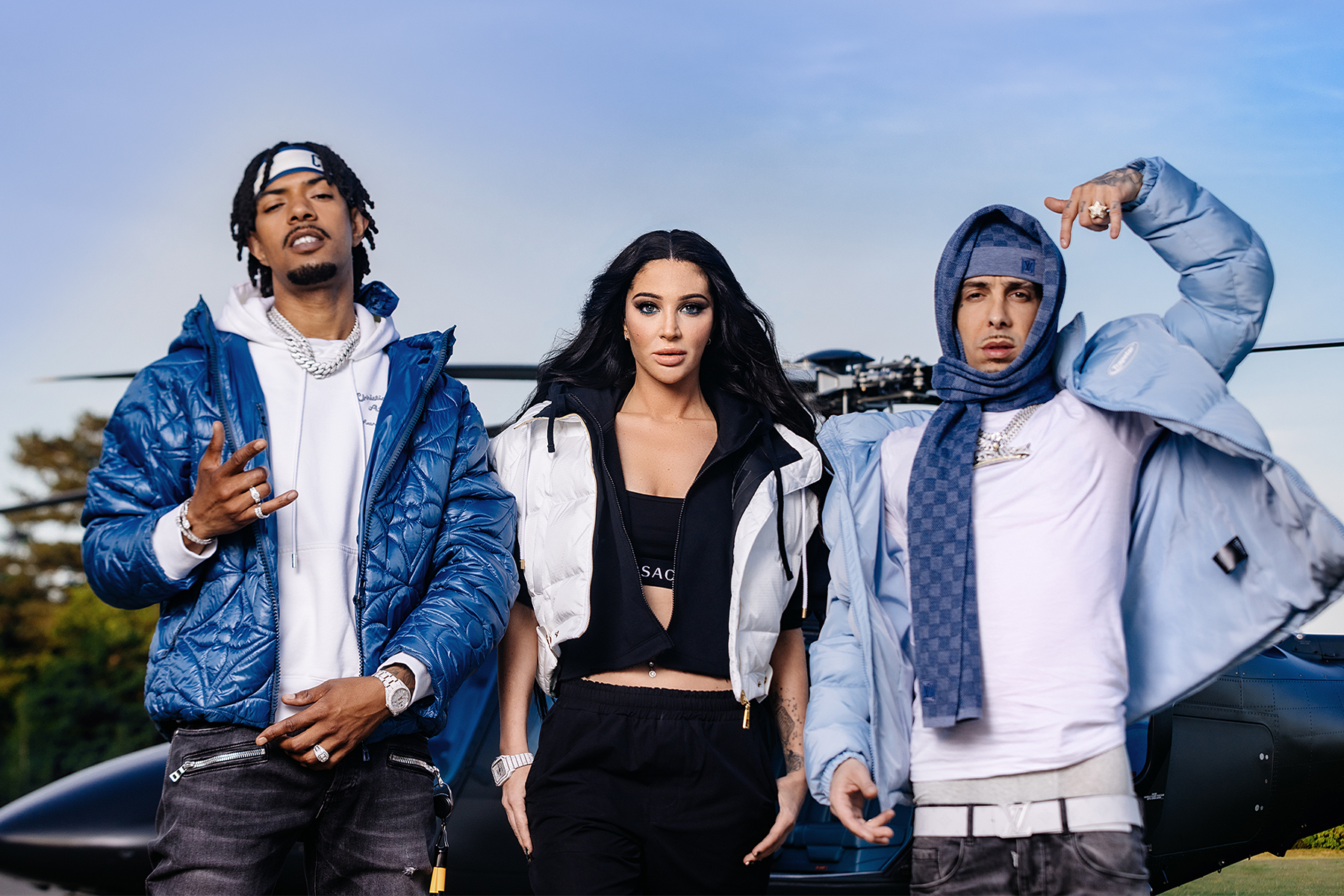 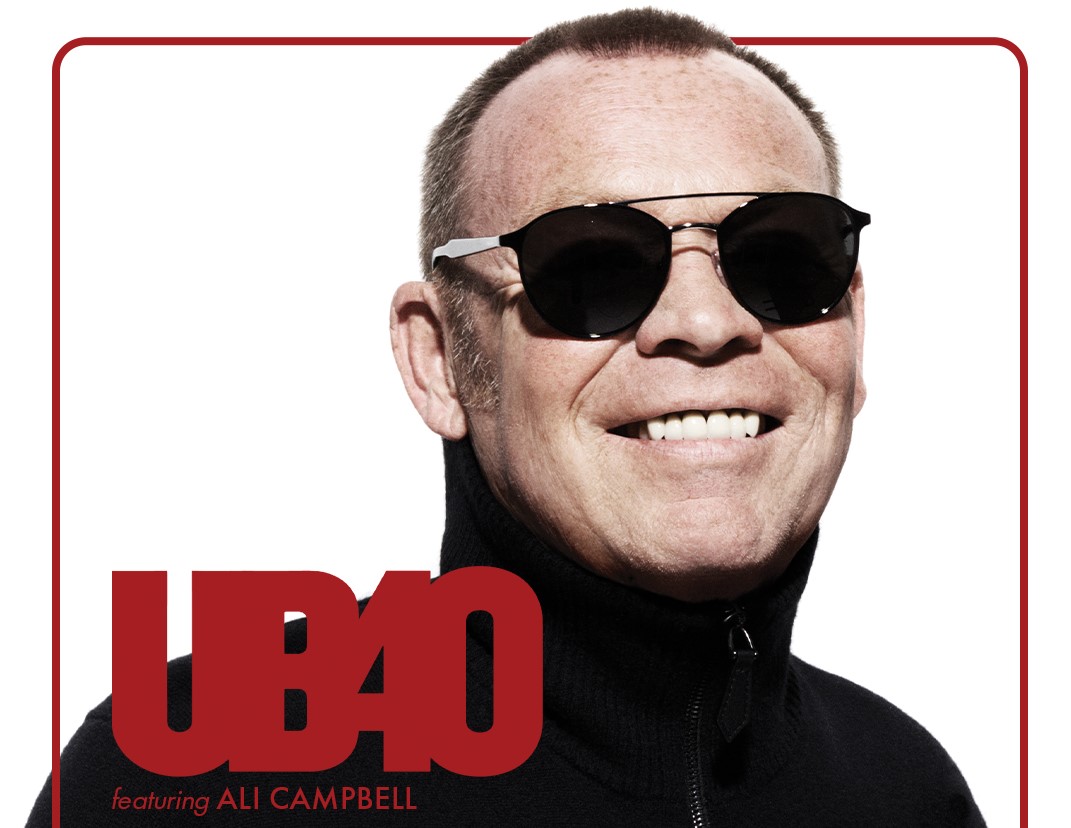 Grab a glass of Red Red Wine because UB40 featuring Ali Campbell is to perform a headline gig in Shropshire next year. 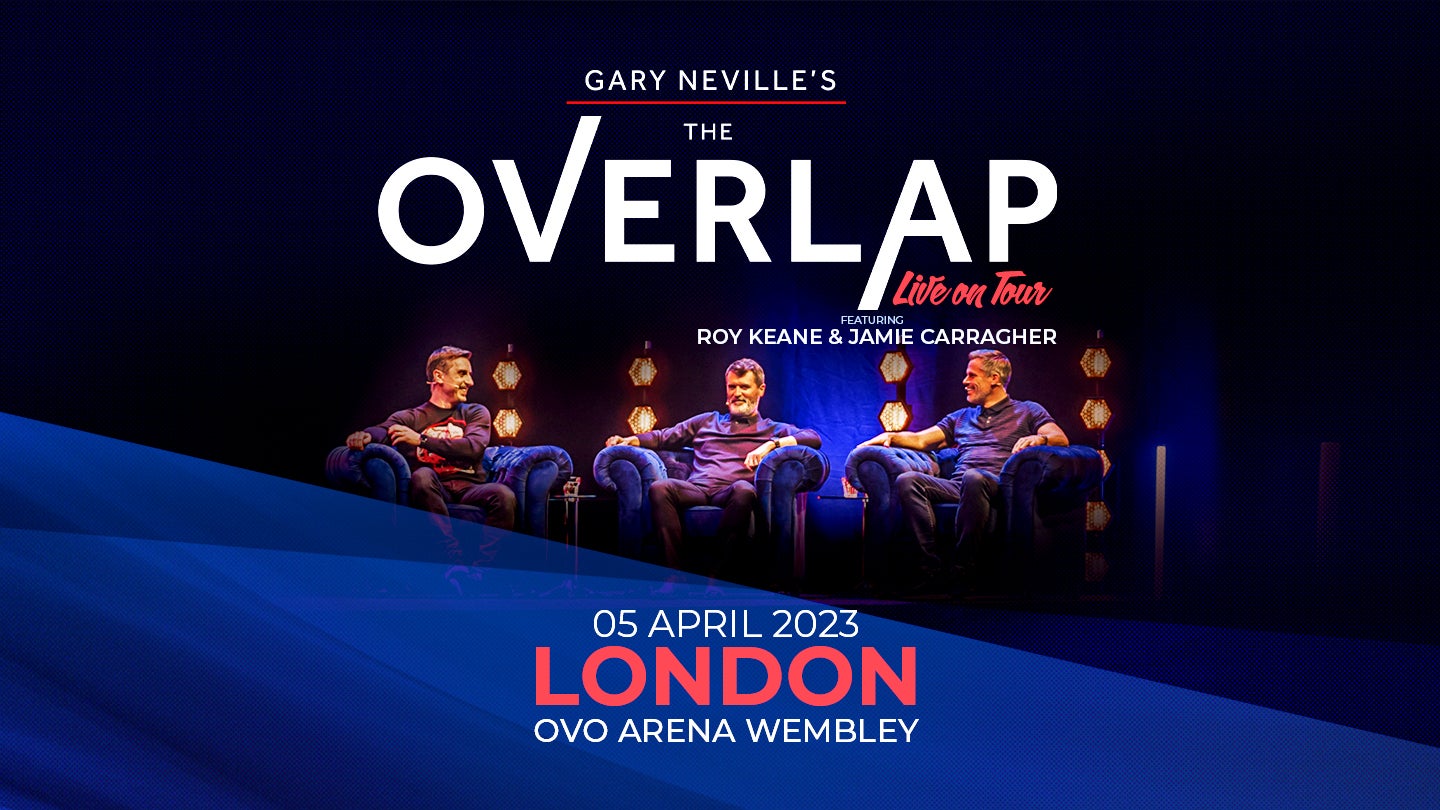 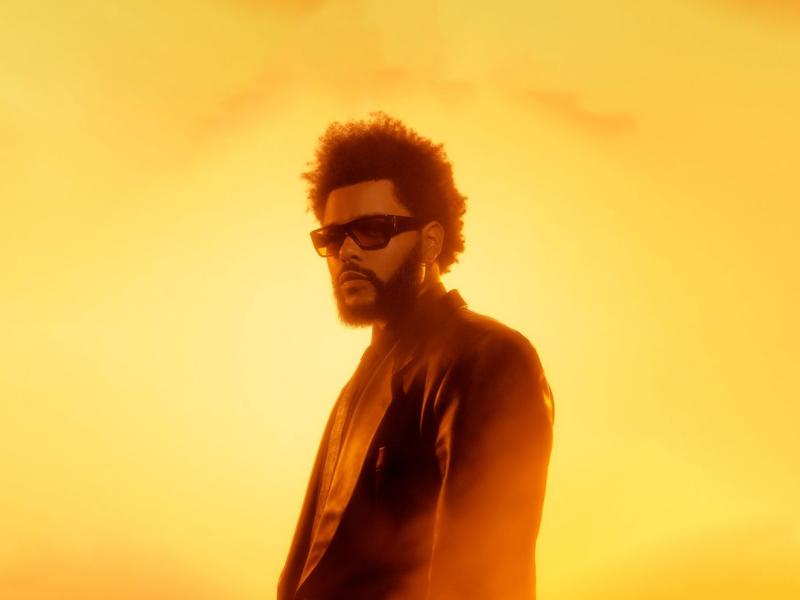 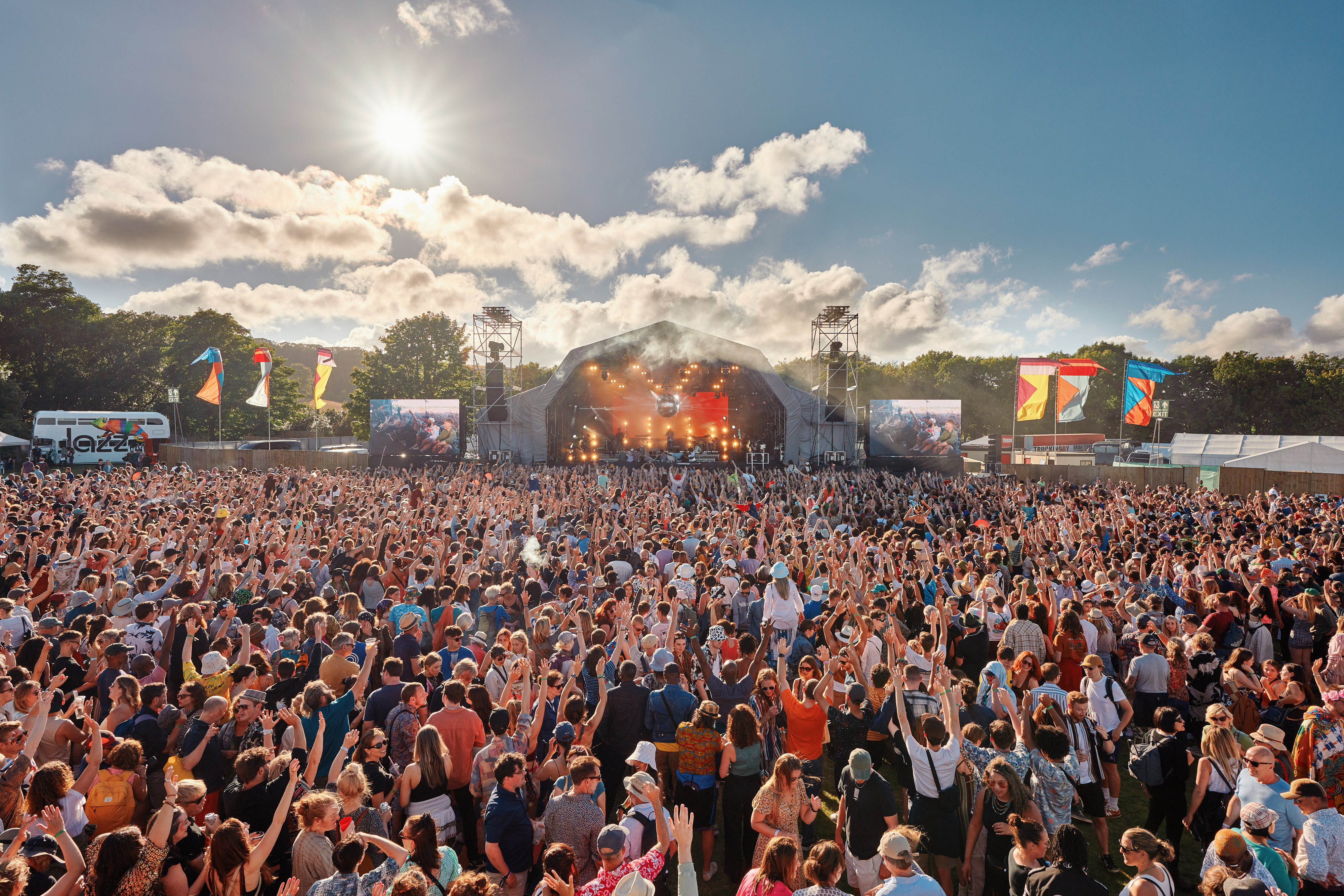 Following a record-breaking year in 2022, with over 60,000 in attendance across the weekend, the Love Supreme Jazz Festival has announced the first wave of artists confirmed to perform at next year’s event, which returns to Glynde Place in East Sussex from Friday June 30th to Sunday July 2nd 2023. 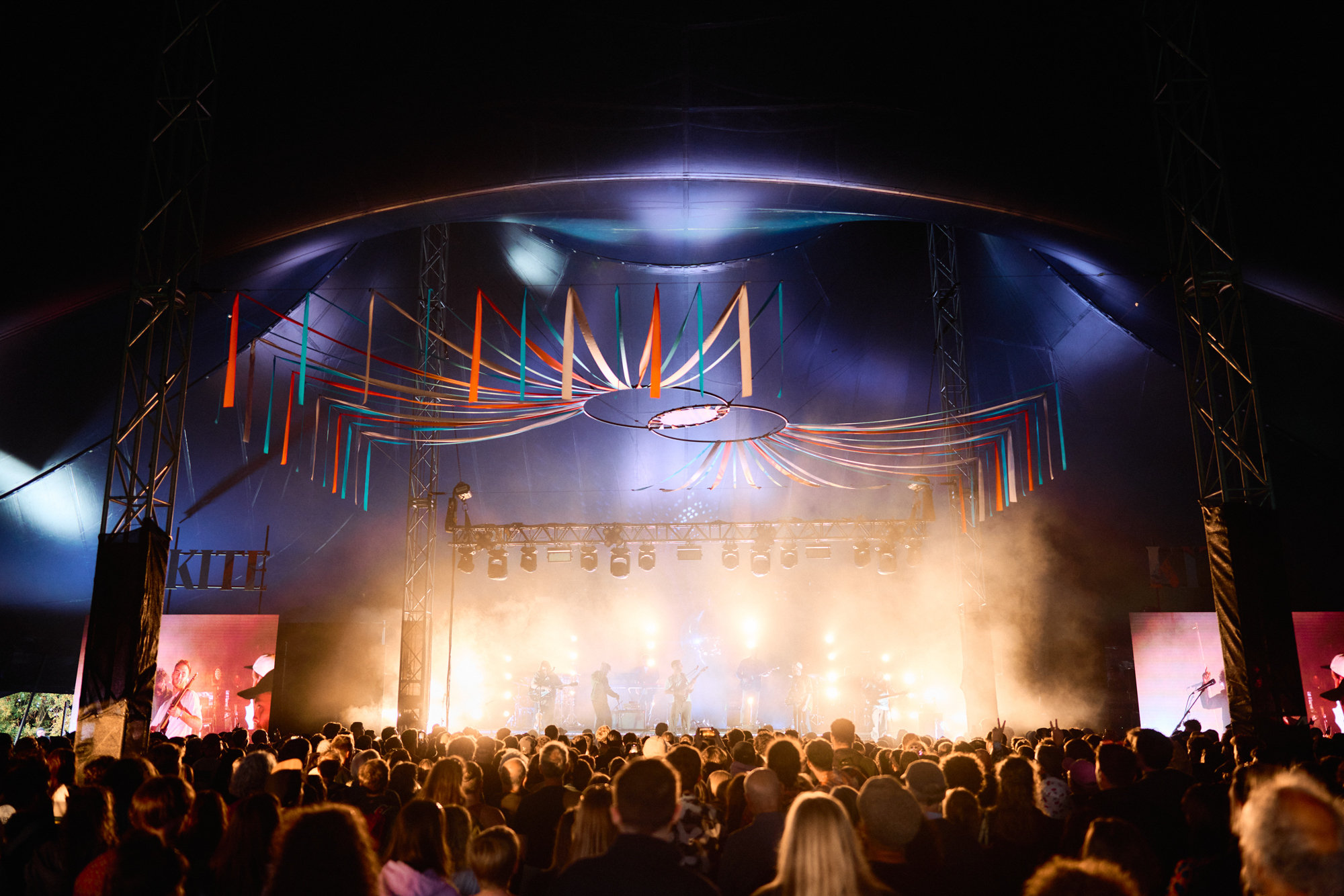 KITE reveals its line-up for the second ever edition of the festival - a curated journey of cutting-edge debate and a rich programme of ideas with spectacular musical performances for audiences seeking an alternative festival experience.